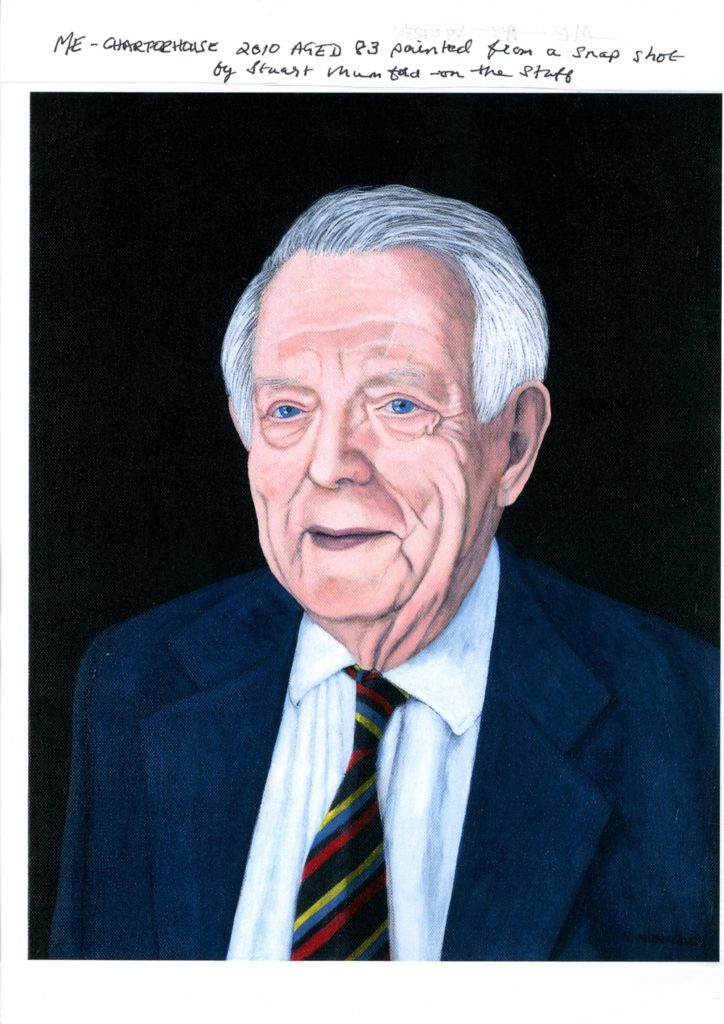 Stanley Underhill was born in 1927, in the Black Country. When he was only a toddler his family was plunged into poverty. On leaving school on his fourteenth birthday, he became a compositor at a printing works in Birmingham. In 1945, he was called up and served in the Royal Navy as a Naval nurse. After demobilisation in 1948, he studied and qualified as an accountant and practised until 1976, when he joined the Anglican Society of St. Francis. After five years with the Society he was ordained and served in the dioceses of Southwark, Lichfield and Canterbury and finally as a Chaplain in the Diocese of Europe. In 2003, he became a Brother at the London Charterhouse where, in his mid-eighties, he began writing his autobiography, Coming out of the Black Country.