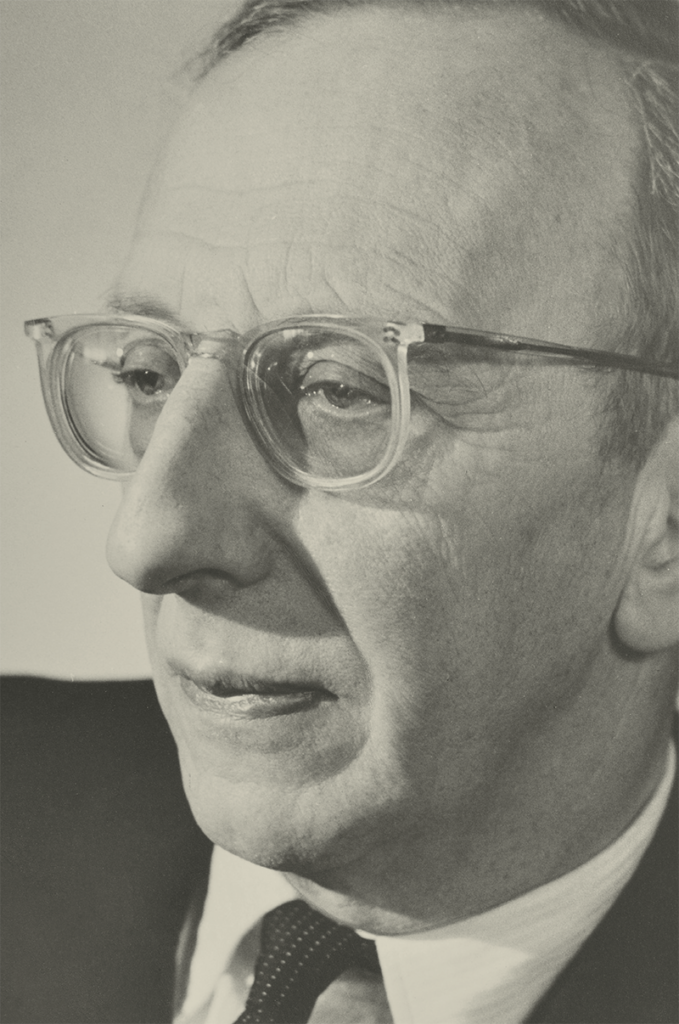 Prince Leopold Loewenstein left Germany in the 1920s, after his brother (Hubertus Loewenstein) wrote a book foreshadowing the rise of the Nazi Party. His first marriage, by which he produced a son (Rupert Loewenstein) was short-lived, and he later fell in love with and married Diana Gollancz, daughter of the publisher Victor Gollancz. As a young man he told his father that he wished to become a doctor, only to be met with the rejoinder, ‘You call the Doctor, you don’t become a Doctor.’ In later life he gatecrashed medical conferences and pursued an amateur interest in psychiatry, writing what is widely believed to be the first ‘self-help’ book, See Yourself as You Really Are.