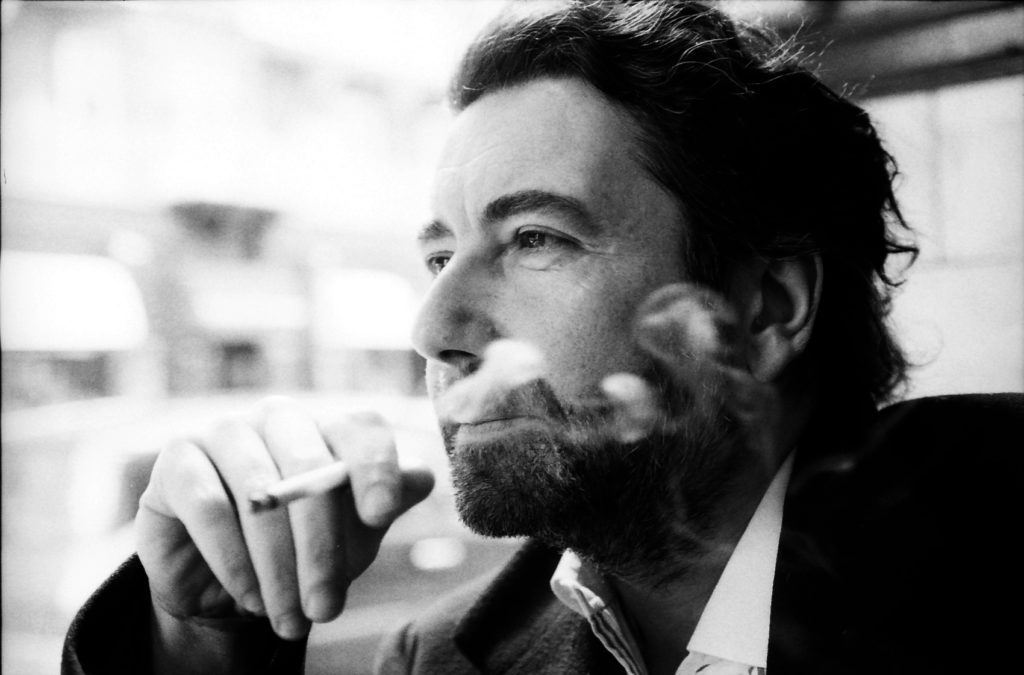 Son and grandson of writers, Andrei Navrozov spent his formative years as a literary and political journalist in London. His precocious autobiography, The Gingerbread Race: A Life in the Closing World Once Called Free, prompted a reviewer in The Times to describe him as ‘a maverick, rebel, iconoclast, clever, tricky man who is always going to march proudly out of step with the prevailing mood of his times,’ adding: ‘No dishonourable label for a journalist or a poet.’ Indeed, a volume of Navrozov’s poems written in his native tongue, Russian, drew plaudits from such figures as the late Alexander Mezhirov, while his English versions of Boris Pasternak’s poems, Second Nature, were praised by Charles Causley, Martin Seymour-Smith and Roy Fuller, and widely anthologised. Since 2006 Navrozov lives in Sicily with his wife, a concert pianist. Awful Beauty is his first novel, conceived as the first of a trilogy.